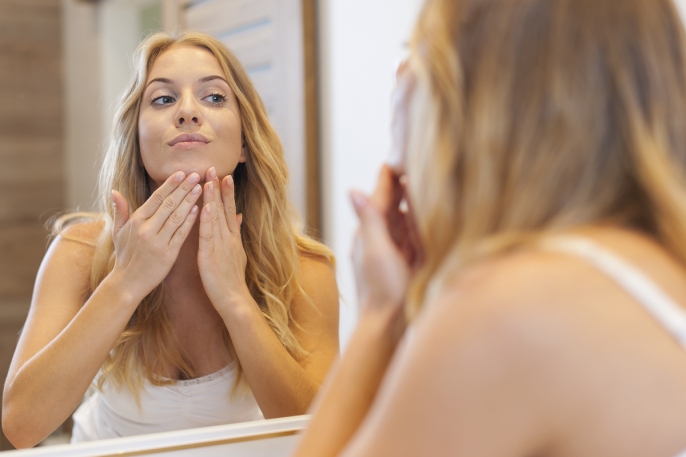 Shikimic acid is obtained from star anise and it is from him, and more precisely from its original Japanese name – “shikimi”, that the name of the acid is derived from. It doesn’t have irritating effect, the skin doesn’t redden or irritate, so it can be successfully used in the summer.

It belongs to AHA acids (alpha-hydroxy acids), but it doesn’t have an irritating effect, which makes it possible to use it by people with sensitive skin. It was isolated in 1885 by the Dutch botanist Johann Frederik Eijkman. Before it was used in cosmetics, it was known in pharmacy for its anti-inflammatory, antiviral and analgesic properties. Its influence on the biosynthesis of vitamins A and K has also been proven.

The power of shikimic acid
Already 5% of shikimic acid shows the same biological activity as 50% of glycolic acid, allowing the relaxation of the connections of epidermal cells (corneocytes), which results in exfoliation of the epidermis and encourages tissue regeneration. Repetitive treatments allow for effective inhibition of problems related to pigmentation changes, as well as smooth the epidermis and have anti-acne properties.

Who can use shikimic acid?
The topic of shikimic acid is most often discussed in the context of acne, contaminated skins with enlarged sebaceous glands (pores). Especially in summer, when the skin is apparently improving, it is recommended to use shikimic acid treatments. The sun and the summer period usually cause a short-term improvement in the condition of the skin due to the shrinkage of the sebaceous glands. Unfortunately, after the holidays, the problem of acne lesions may intensify. Shikimic acid regulates the composition of sebum and its unpleasant smell caused by the presence of a large amount of saturated fatty acids and the activity of bacteria on the skin. It effectively inhibits the growth of Cutibacterium acnes, i.e. bacteria responsible for acne lesions, and Malassezia furfur yeast, which under appropriate conditions causes fungal diseases, e.g. tinea versicolor. In addition, it helps to unblock the clogged outlets of the sebaceous glands, which results in a visible reduction in the number of inflammatory lumps and prevents their further formation. In addition, shikimic acid has antioxidant properties, which delays the aging process and protects against the harmful effects of the environment (e.g. UV radiation, smog).

ARKANA treatments
ARKANA offers a year-round treatment with shikimic acid in the Acne QS Hacker Therapy line. The line is dedicated to people with the problem of acne vulgaris, with contaminated skin, excess sebum and enlarged outlets of the sebaceous glands. In your favorite office you will find a treatment with 10% shikimic acid, which allows you to quickly achieve the desired effect.

For home care, we recommend make-up removal and toning products with shikimic acid from the Acne Out Therapy – Acne Out Gel and Acne Out Toner.

And once a week for the night, the Acne QS Hacker Mask with a normalizing and moisturizing effect. 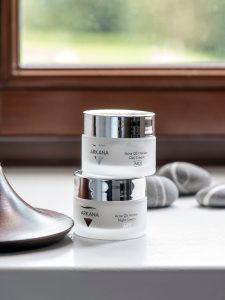